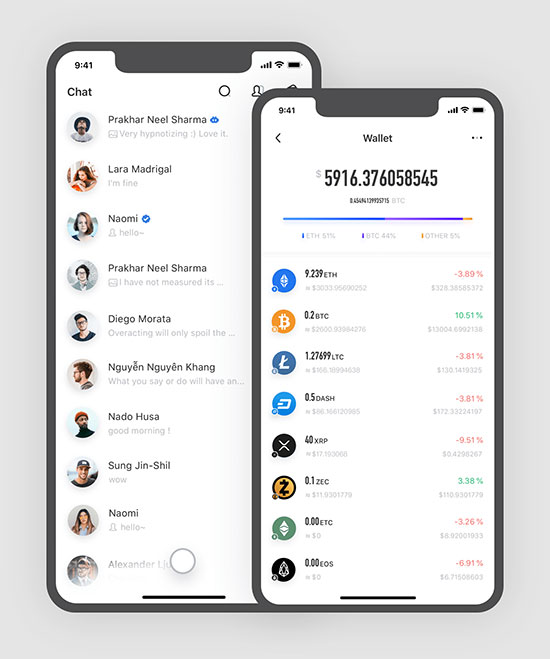 Mixin Network, a fast, second-layer infrastructure solution for blockchains and crypto-assets, announced that Solana, a blockchain providing open infrastructure for dApps, has been integrated into its ecosystem.

Further, through multiple bot apps on Mixin Messenger; SOL holders will also have the opportunity to use the token in more application use-cases.

“Users are welcome to join the vast social communities on Mixin Messenger; meet all their cryptocurrency friends, get the latest news about Solana, and benefit from the full-featured financial applications on Mixin Network.”
– The Mixin Network Team

A Watery Day for Lake Lefroy

Gift time: free trainings at the “Riga” academy all throughout next year – The Baltic Times